Showing posts from May, 2018
Show All

ARE WE WITNESSING A MUGABEFICATION OF THE MDC? 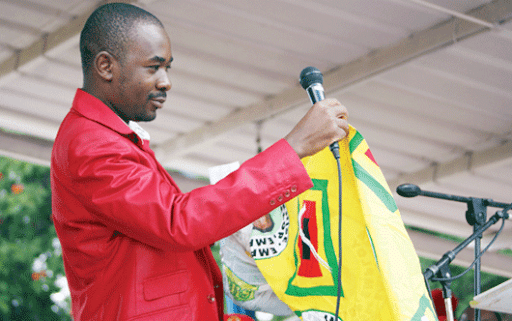 .....MDC -T Primary Elections: A Bad Omen MDC  Leader Nelson Chamisa at a rally recently, pic credit villagerreflections.wordpress.com THE  outcome of recent primary elections in both Zanu PF and MDC-T makes one question whether the process is not a new frontier for political corruption. Increasingly, primaries are now characterized by violence, rigging, intimidation, manipulation, all designed to sideline foes and promote candidates that are in favour with the political establishment of their parties. It could be one of the most devastating political ironies that such a democratic process is made an instrument of undemocratic practices. For the record, primary elections, whose origins are in the United States, are supposed to be a democratic way by which a political party chooses the best candidate that will represent it in a constituency, and will face off with the best  put forward by other contesting parties. These candidates should be competent enough to secure
Post a Comment
Read more

ZIMBABWE ELECTIONS 2018, LAST MILE; A GAME OF THE CAT AND MOUSE

- May 17, 2018
ZIMBABWE heads to elections in a few months’ time, and the ground is set for a historic election since 1980. It is especially significant in the sense that it will be the first election without both former president Robert Mugabe and the late MDC leader Morgan Tsvangirai, who dominated the post-independence political scene in the country. Their departure, coupled with the post-Mugabe political developments and direction, has unleashed a new and unprecedented excitement that carries both hope and risks. Hope in the sense that both major contestants are preaching peace and a free election, and they carry similar messages on the Zimbabwe they want to see, but risks in the sense that political temperatures can rise anytime if not properly managed. The electorate is left wondering what to make of this contest. Voting patterns may have less to do about the message and the promises than about the personalities and the perceptions of what they have to offer. Therein lies the strengths as
Post a Comment
Read more

ZANU PF MANIFESTO, A PIE IN THE SKY

...Can Mnangagwa and his team walk the talk Zimbabwean president Emmerson Mnangagwa(picture credit, Kampalapost.com) FOLKS, it’s that time again where we get bombarded with the Zanu PF manifesto as political parties get ready to face off in the plebiscite expected sometime in August. Political parties will try to come up with blueprints just to outshine the other but the question that remains unanswered is whether they have the political will to execute their plans. Looking at the Zanu PF manifesto unveiled over the weekend under the theme Unite, Fight Corruption, Re-engage, Develop and Create Jobs, there is no doubt that it does address the issues that Zimbabweans are faced with today and I must say it is brilliant! But the million dollar question is, is the manifesto worth the paper it is written on? Truth be told; Can Zanu PF which has been in power for the last 38 years of the hell Zimbabweans have been living under walk the talk? Can they be trusted to imp
Post a Comment
Read more 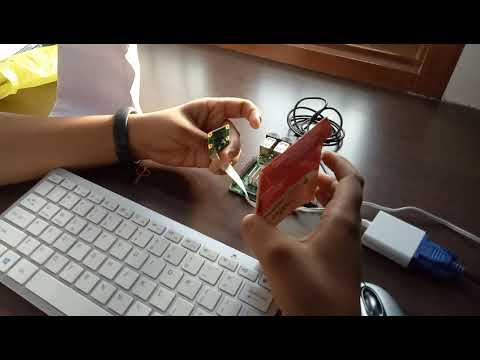 THERE is no doubt that the next industrial revolution will be a digital one and there is absolutely nothing anyone can do to stop the train. For one to get onto the gravy train one needs to be equipped with digital skills like Artificial Intelligence(AI). Creativity will be another critical skill one will need to survive this era as most of the jobs which will be in existence for the next generation have not yet been created. AI helps extract intelligence from data and can be useful in solving business problems like identifying fraud and manufacturing errors. It can be extremely useful even in the area of public health where AI can be used to detect heart conditions and brain tumours in individuals. It really doesn't matter which field one intends to make use of this digital skill be it in education or even in mundane tasks, it certainly makes life better as it takes over the role of the human mind but in a faster form devoid of any emotions. It becomes therefore impe
Post a Comment
Location: Paris, France
Read more
More posts